He Gets His Kick: Avery was a member of Michigan State University’s soccer team that won the 2008 Big Ten Championship, and he still holds the record for most consecutive shutout minutes as goalkeeper.

When He’s at Home: When he’s not on the road helping his customers, Avery likes to spend time with friends, garden, cook, participate in sports like fishing and golf — and he can’t live without his coffee. 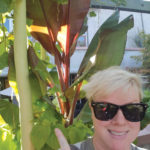 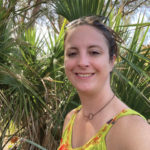