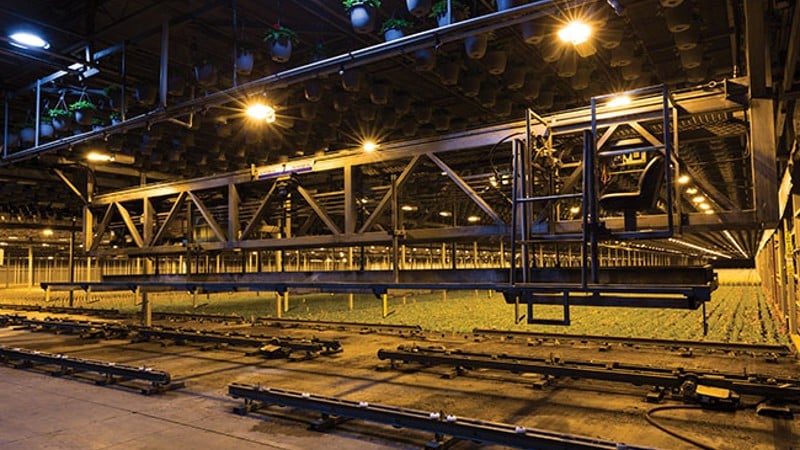 Starting out building a new facility, it all comes down to what you’re planning to grow and your operation’s long-term goals. A vegetable farmer might look at building a greenhouse in a totally different way... more » A new, $5.25 million greenhouse is being built on the University of California, Davis, campus to protect a vital grapevine collection from red blotch disease and other pathogens. The 14,400-square-foot greenhouse will have a vestibuled entry, be insect-proof and... more »

One of the major reasons we grow crops in greenhouses is for temperature control. While it is relatively easy (but not necessarily cheap) to heat greenhouses, it can be challenging to cool them. Air conditioning... more »

Signify, which markets itself as an international leader in lighting, recently expanded its team in the U.S. Jackie Weise will now serve as key account manager for horticulture lighting.... more » HC Companies reports it has had “unprecedented demand” for its products the last few growing seasons as a direct result of “the home-gardening revival.” "From our suburban neighborhoods to urban metropolises, more and more individuals... more » 12»
Fast & Free Product Information Get more information about your favorite products and companies from each issue. Access now