The Perennial Plant Association is launching a new member benefit — the PPA Job Board. Members can post unlimited job openings for free on the Job B... more » 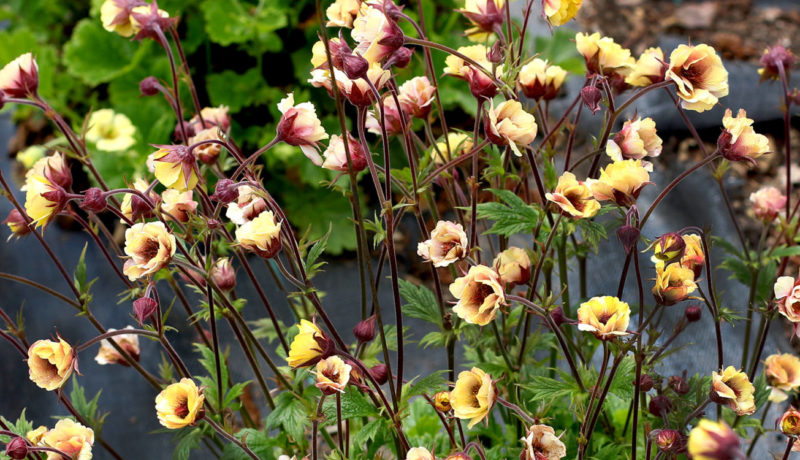 As the cool autumn season gets under way, National Garden Bureau is reminding growers and retailers to tell gardeners that fall is the perfect time o... more »