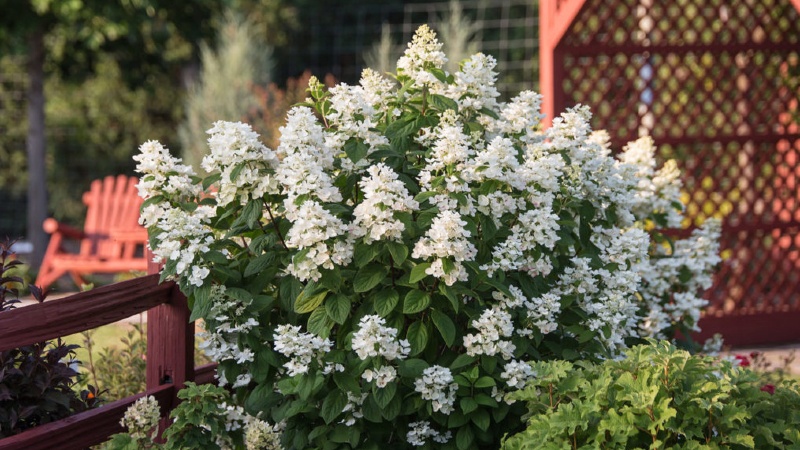 The deadline has been extended for the AIPH International Grower of the Year (IGOTY) Awards 2023. Growers of ornamental plants, flowers, trees and bul... more » Star Roses and Plants has announced that 'Flame Thrower' cercis has won Plant of The Year 2021 at the Royal Horticultural Society (RHS) Chelsea Flower... more »