AdeptAg, which formed earlier this year by combining AgriNomix and Zwart Systems, has made its next acquisition in controlled environment production solutions: Bellpark Horticulture. Based in Surrey, British Columbia, Canada, Bellpark has been in horticulture... more » Westerlay Orchids is the first North American user of the HortiFootprint Calculator, a software tool developed by MPS and LetsGrow.com that measures the carbon footprint of horticultural production and helps growers to make more sustainable... more » Ball Horticultural Co. and Mprise Agriware signed a contract in 2020 to replace the legacy system used at Ball FloraPlant farms in order to make a big step forward and to be fit for the... more » 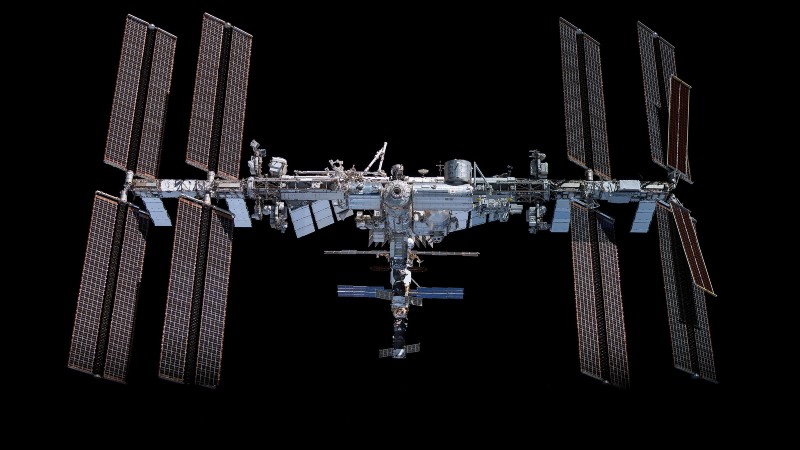 Redwire Corp. has announced it will be developing the only commercially owned and operated spaceflight-qualified plant growth platform capable of growing plants from seed to maturity in space. Redwire Greenhouse, scheduled to launch to space... more » Griffin has announced a partnership with IUNU, provider of computer vision, artificial intelligence (AI), and cultivation management software in the horticulture industry. The agreement was signed at AmericanHort’s Cultivate'22 show in Columbus, Ohio. Griffin will... more » Cox Enterprises, the same company that acquired BrightFarms, has made a strategic investment in Mucci Farms, a 60-year-old controlled environment agriculture (CEA) business with a network of greenhouses for indoor-grown fruits and vegetables in Canada... more »